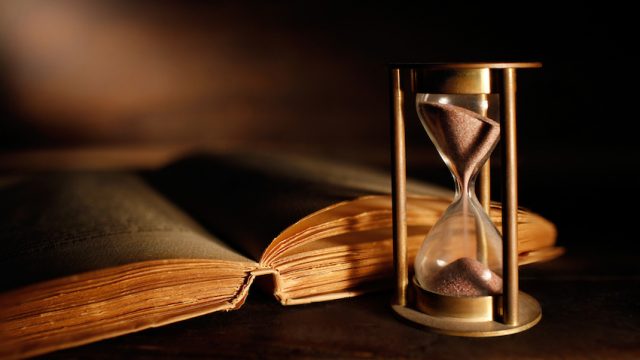 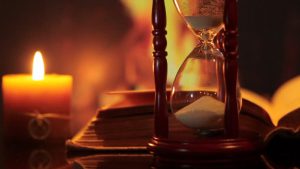 “But ye shall receive power, after that the Holy Ghost is come upon you: and ye shall be witnesses unto me both in Jerusalem, and in all Judaea, and in Samaria, and unto the uttermost part of the earth.” Acts 1:8

If you were studying the topic of American government, you would probably:

Many today study the topic of Christianity and do exactly this kind of thing. They study about the history of the Jewish people and God’s revelation to them. They study the formation of the nation of Israel. They study the ministry of Jesus Christ and His teaching to the disciples. But they ignore the book of the Bible that details the birth of the Church and the formation of the Christian Church. Instead they jump over Acts and pour over letters that were written by apostles to new believers. The very book that should be the prime focus of their attention is ignored or merely skimmed over. This is akin to trying to understand the American form of government while ignoring the US Constitution!